Building a new square in a prestigious location such as Černošice is a demanding task, and one that comes with much responsibility. IBS-ROKAL was lucky enough to be able to bring this project to fruition. This was purely private investment by our company, without any public aid at all. The flats built are joined by 43 non-residential units and shops, with tenants including major chains such as TESCO expres and BAMBULE, as well as a local butcher and dealers in quality wines and delicacies. The locals took to the square mainly on account of the delightful OLIVA coffee shop and the fine restaurants. Most doctors also moved to premises on the new square, as did a pharmacy. We topped all of this off with quality public space on the new square, where farmers’ markets, St. Nicholas markets, and other social events are regularly organised. The square is dominated by a tree, and set next to this Václav Havel Bench. The final addition to encourage social and cultural life on the square is the new Galerie 90°, a major gallery at which the works of leading Czech artists are on display, artists such as Daniel Pešta, photographer Vilém Heckel, photographer Jiří Macht, and others. 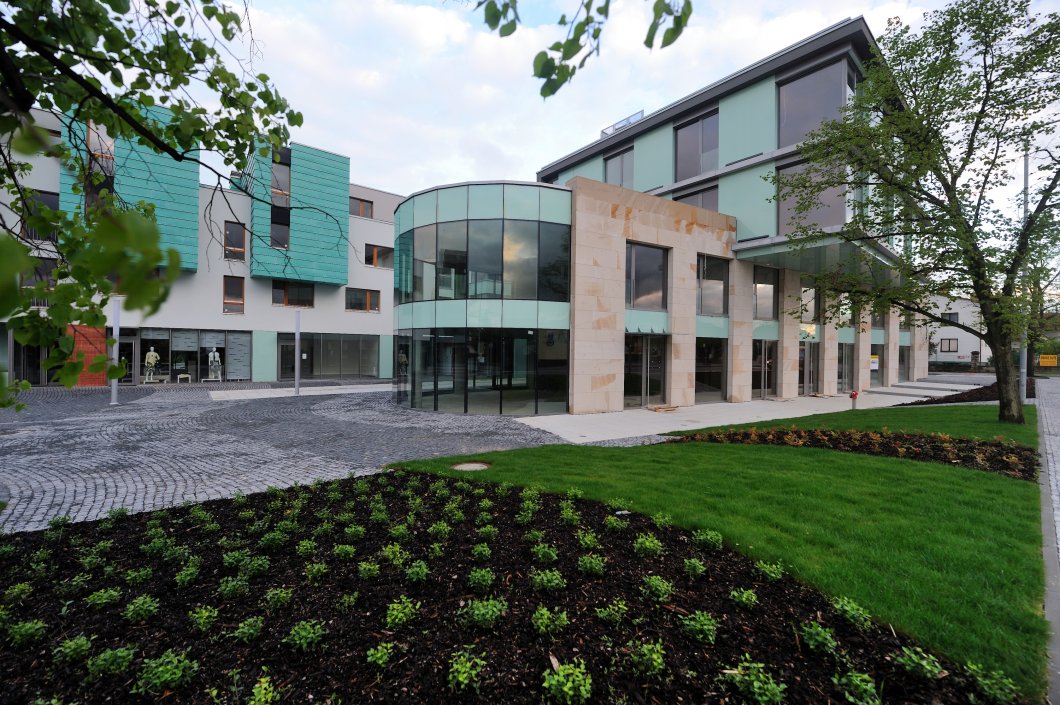 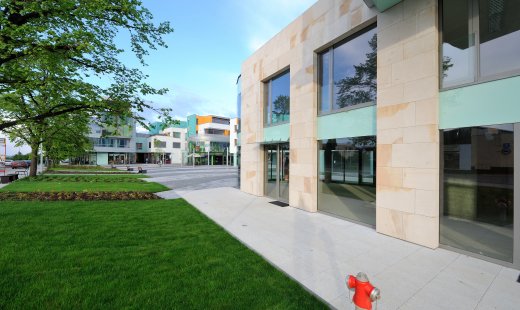 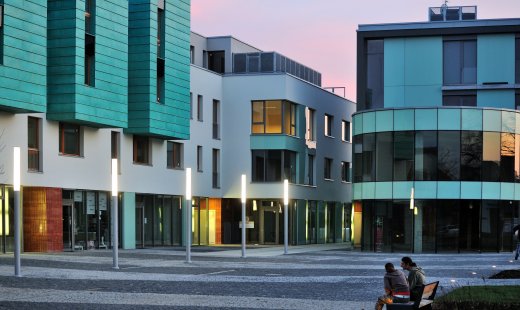 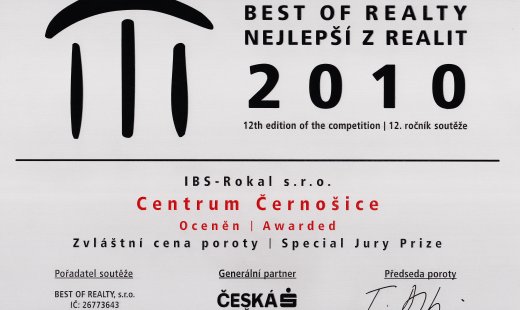 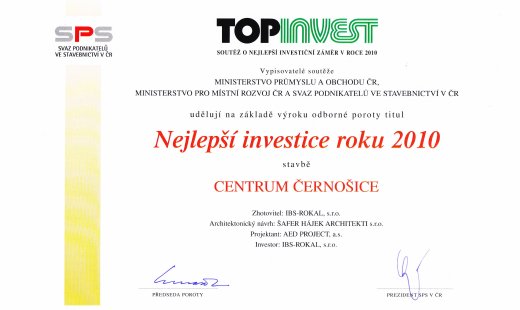 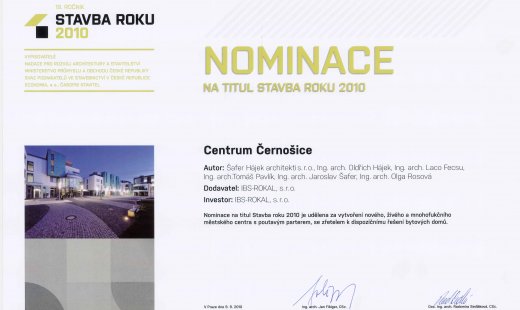 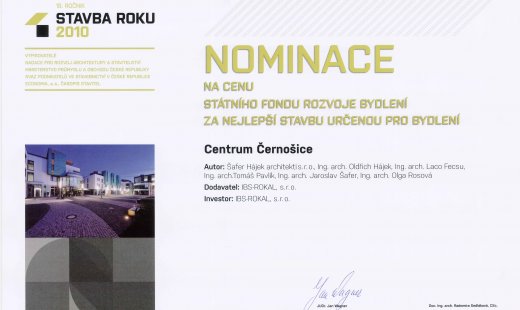 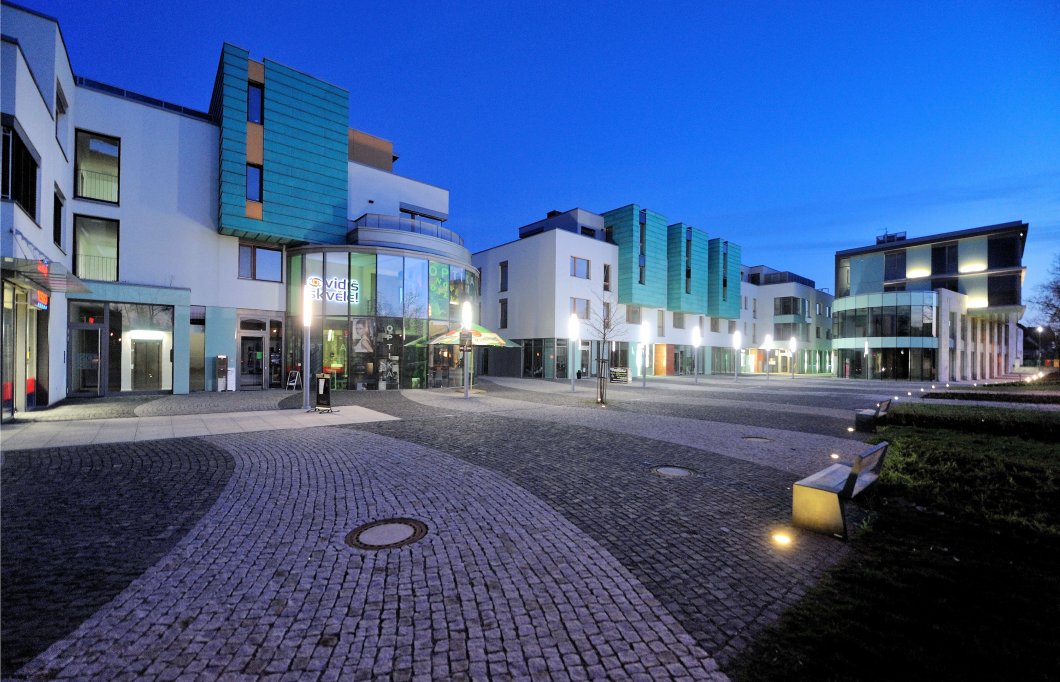 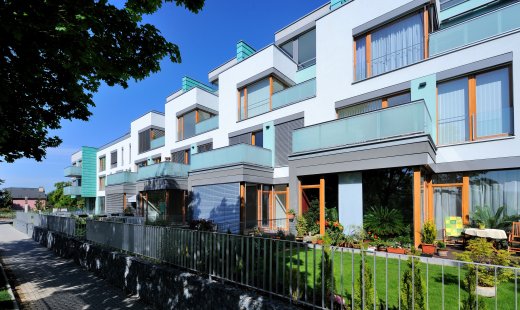 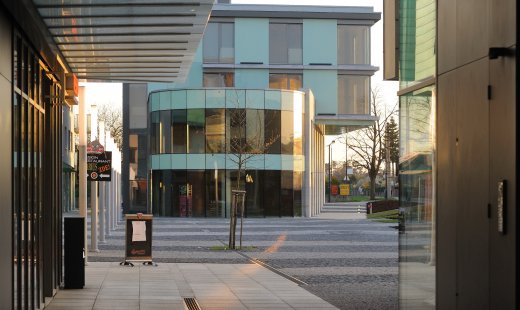